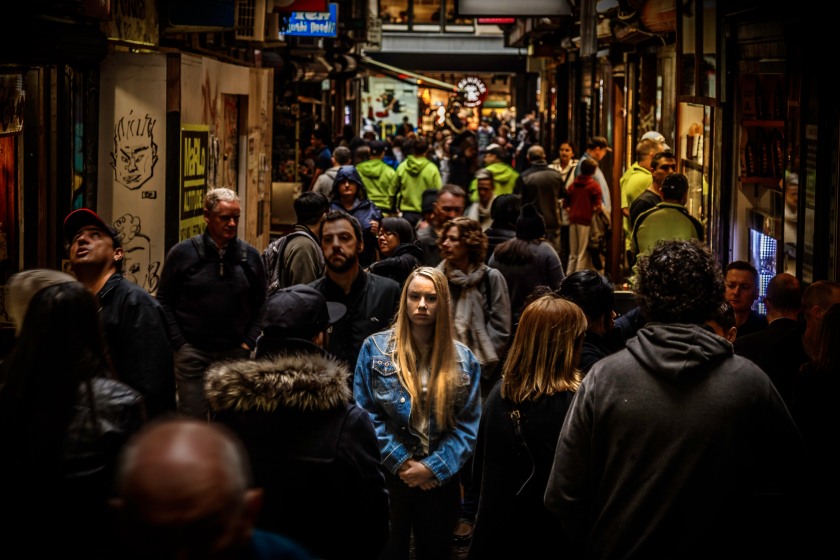 I made up a new maxim. It is, “Those who don’t learn from the mistakes they make in picking what kind of book to write are condemned to keep writing the same kind of book.” It’s not very catchy, it’s grammatically a little obscure, and it probably won’t catch on generally; but I hope that pinning it up over my desk and looking at it every day will stop me from making another literary foray into applied sociology.

Like most writers, I think, one of the reasons I started writing stories in the first place is because I’m interested in human psychology. I try to figure out the answers to my questions about how people’s minds work by making up characters and moving them through the various life situations that constitute my plot. But outside of people, my greatest love is history, and I keep seeking insights into history by creating whole societies, and moving them through the various historical situations that constitute my plot. For me at least, this is really tough.

In my experience, it’s relatively easy to write an original—and yet believable—character, because individual personalities vary so much. Any being with opposable thumbs is plausibly human. Ever known a Heathcliff or a Cathy? Me neither—but I’m perfectly able to believe they might exist. And to write an original society is pretty easy, too—but not to make it convincingly stable, or lasting.

This is because societies are like dogs. Breeders can work hard and create animals as different as Great Danes and Chihuahuas; but let them relax their vigilance and in a few generations they find themselves with a bunch of very similar medium-sized, flop-eared, saber-tailed mutts. (–Nothing against mutts, by the way. Mutts are my favorite breed.)

Similarly, put a bunch of humans together, and however they initially conceive their society, eventually they evolve one that has similar rules; norms; authority groups; social, familial and religious structures and institutions; and exhibit the same degrees of cooperation and conflict as every other human society.

I won’t say that I’m a contrarian, but the fact that this homogenization is so general annoys me. So I keep writing fantasies in which the characters are human, but the societies they have evolved are different. Then I spend the whole book trying to figure out why, and how to keep them that way.

It’s hard work. I’m crazy to do it. One of the societies in Ant-lands was a bit on the utopian side, and what with all the extra research I had to do on how utopias are created (and why they never last long), the damn book took me at least an extra year to write. And now I’m writing about the first encounters between different societies, and researching how long, in general, it takes people to realize how superficial their differences, and how deep and innate their similarities are. Do you realize how many books have been written on this topic? And I have to read a bunch of them.

Hence the un-catchy little aphorism pinned up over my desk. If I read it daily and take it to heart, my next protagonist will be a loner, an outcast from all societies. –And not the kind of loner who goes around making friends with the little woodland creatures, either. It wouldn’t be an improvement for me to have to research woodland creatures.