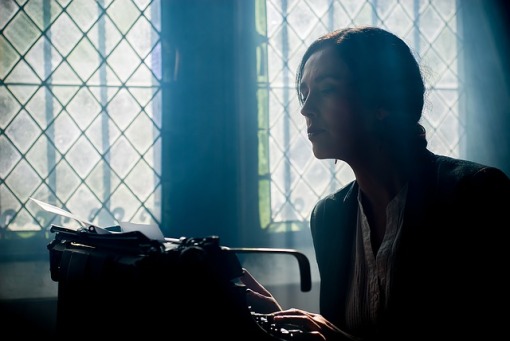 A really good reason not to take up writing as a hobby is because writing is lonely. Really lonely. Since humans use the same part of their brains to write and to talk, they can’t do both those things at the same time. Knitters can knit and talk; ship-modelers can build ship-models and talk; artists can paint pictures—even a masterpiece—and talk (the illustrator Neysa McMein—you young folks won’t know her—used to throw massive parties in her studio and sit at her easel, a glass of champagne in hand, and turn out covers for Liberty magazine while doing her duties as a hostess); scrap-bookers can scrapbook; poodle-trainers can train poodles—all while talking. But the only way writers can get any writing done is by shutting out the rest of the world and getting on with it. I actually can listen to music while I write—but I don’t really hear the music.

Another reason not to write—at least not fiction—is because it’s self-revealing. Even if you don’t want it to be. Even when you think it’s not. Someone I hardly knew (and, frankly, wanted to impress) asked me what techniques I favored for dealing with my anxiety. She said, “I know you have panic attacks. I read Ant-Lands.” (!) Well, damn.

Also, no writer is ever successful. Ever. This is mostly because nobody can define what success as a writer means in the first place. Are you a successful writer if you publish a book? Two? Ten? A best-seller? Quit the day job? Achieve Immortal Fame and Glory? Okay, that last one definitely would qualify as “success.” —On the other hand, long before the Immortal Fame and Glory thing kicks in, you will be dead.

Articles like these—the second one meant to be humorous, but containing a sting of truth—are illustrative:

But I’ve said enough on this topic. Now I have to get back to writing on my novel.